The Heroes of Hatzolah dinner, held by Hatzolah Los Angeles in conjunction with United Hatzolah Israel, inspired its attendees and raised the funds necessary to expand the life-saving work of these organizations.

Well over 700 people from all areas of Greater Los Angeles filled the Beverly Hilton on September 14th to support the work of Hatzolah Los Angeles and United Hatzolah Israel. “It was an incredible night,” says Tali Merewitz, event planner and Hatzolah dispatcher for over ten years. Many dignitaries were in attendance. “The government entities we work hand in hand with showed their support,” says Tali.

The chairman of the Hatzolah board is Shmuel Baruch Manne. The emcee of the evening was the Emmy award winner David Weiss. The attendees were welcomed by the new Consul General of Israel in Los Angeles, Sam Grundwerg.

The apex of the evening, says Tali, was an emotional reunion. A recording of a Hatzolah call was played. In it, a father called about a choking emergency with his son. In response to the dispatcher’s question, “Is he breathing?” the father said, “No, he is not breathing.” Hatzolah volunteers were immediately dispatched to his home.

That Hatzolah call took place six years ago. Now, at the dinner, the father himself came up to the podium and expressed his appreciation to the Hatzolah volunteers who had saved his son’s life. The father, Gabi Azoulay of Valley Village, explained that his then eighteen month old son Yitzchak had chocked on a sunflower seed on Shabbos afternoon, right after Purim. The seed had blocked his airway. Mr. Azoulay had tried to dislodge the sunflower seed, but it wouldn’t budge, and his son had turned blue and stopped breathing. A woman passing by the house heard screaming and called 911. Mr. Azoulay ran out of the house and used the woman’s phone to call Hatzolah. In under a minute, a Hatzolah EMT rushed into the house and worked to clear Yitzchak’s airways. When the 911 paramedics arrived a minute later, “they said clearly that the first response from Hatzolah was critical to saving Yitzchak’s life,” said Mr. Azoulay. 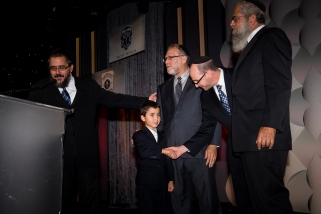 Then Yitzchak himself, now eight years old, came on stage and thanked Hatzolah for saving his life. The three Hatzolah volunteers who had responded to that call then came up and embraced the father and the son. The audience, and the volunteers themselves, were moved to tears.

Many dedicated individuals come together to provide Hatzolah’s emergency services. The EMTs are available 24/7, ready to drop everything to respond to an emergency. The dispatchers also need to be available during their volunteer hours. “It’s amazing and intense,” says Tali about her experience as a dispatcher.

Other community members support Hatzolah in other ways. At the dinner, Hatzolah Los Angeles honored Chelsea and Matthew Schames for their efforts in spreading the word about Hatzolah and their commitment to help Hatzolah grow. United Hatzolah Israel honored Siona and Mansoor “Elie” Alyeshmerni, who have been proud supporters of the Israeli Hatzolah for many years. 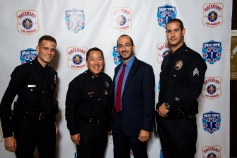 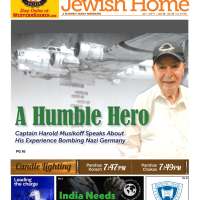 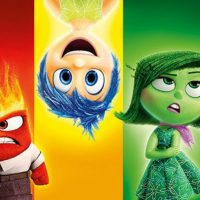